by Editorial Board
in News and Announcements
Reading Time: 3 mins read
25 2 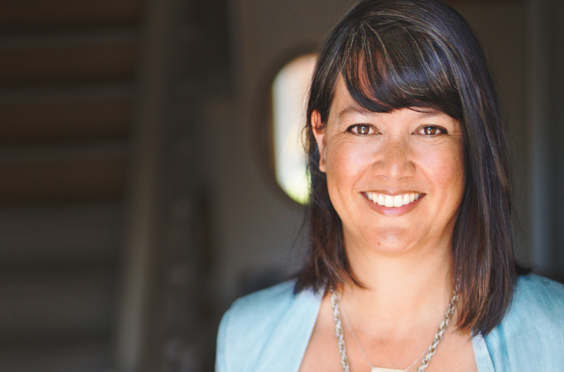 Through the throes of the pandemic, our community has really come together.

The team behind the inaugural BEA+ magazine is no exception.

The Cornwall and Area Chamber of Commerce President Greg Pietersma wanted to make the BEA format more accessible prior to the pandemic. Social distancing guidelines made the decision to pivot from a traditional gala to a magazine even easier.

“We wanted to make sure that everyone who wanted to participate could,” explained Pietersma. “We want to be creative in how we do things at the Chamber. We became aware that there are a lot of very creative people here and we wanted to take advantage of that. This project brought together writers, photographers and designers—it’s exciting to conceive.”

After preliminary discussions in the fall of 2020, BEA+ content director Big Catch Communications dove into the creation process heart first—once all of the award winners were selected in 2021.

“It really offers a fresh look at our business community in a way that I don’t think has been done before,” said Chantal Tranchemontagne, chief creative officer of Big Catch Communications, which also produces Perch magazine. “People are so much more than their company, and they really put our community on the map.”

Tranchemontagne explained that, as with any magazine process, things “ebbed and flowed” to produce an impactful inaugural project. She was honoured to be the reigns with great creative freedom.

“It feels like a very cohesive, celebratory document that truly reflects our purpose…which is to celebrate individuals and businesses in the community,” praised Pietersma.

“It’s so visually compelling, and the storytelling is something that will make you want to go through the whole magazine,” he added.

Two new awards were added to the roster this year to focus on what the Chamber believes is currently important: A Sustainability/Environmental Impact award, and an Inclusion and Diversity award.

“Any business or individual that does something noteworthy, we want to champion,” said Pietersma about an honourable mentions section.

The aspect of mental health, especially during the stress and struggles of the pandemic, is something Pietersma feels impacts everyone. He is pleased that the 2020 Citizen of the Year award, which is taken very seriously, was awarded to someone who makes an incredible impact on bettering the mental health of our community members.

From 1890 to today, Tranchemontagne believes that the Chamber has improved our city in a big way. She thinks that in the last year staff has brought immense value back to its members, really addressing what they want and need. She also thinks that by taking the time to learn about the companies around us, we can take further pride in our community and its diverse industries.

“I am grateful to everyone who was involved,” said Tranchemontagne. “The Board of Directors, Greg Pietersma, Shannon Tierney, Shawna O’Neill, Nick Seguin, Lee Ladouceur, Susan Marriner, the award winners who took time out of their busy days to speak with us, and a lot of them didn’t know they were getting awards.”

“I want to recognize the BEA+ Committee,” said Peitersma, referring to Chairperson Lynn Chauvin—who has been involved with the BEA for a few years now—Shannon Lebrun, Gina Scandrett, SueAnne Heitmann and Kelsey White. “And Shannon Tierney played a pivotal role in bringing together this new concept.”

“Advertisers help make a project like this possible…it’s like a group project of epic proportions, and I’m so proud of it,” said Tranchemontagne.

The BEA+ magazine will be available as of Thursday, June 24 following the announcement of all the winners on the Chamber’s Facebook page!