AGREE TO DISAGREE: Will we ever get out of the patriarchy? 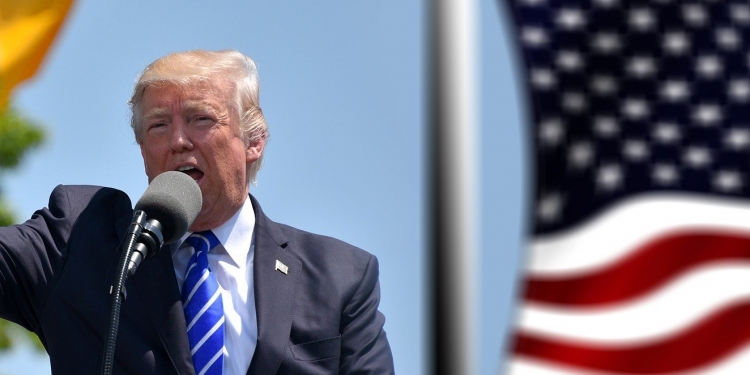 “Another old white man gets the job.”

Those few little words got me in a heap of trouble recently.

I posted these words to my personal facebook page when Glen Grant, now Mayor Glen Grant, was appointed to the position after Bernadette Clement stepped down to become Governor. It was an observation. And a true one at that. Mr. Grant IS an older gentleman, he IS white, and he DID get the job. Nothing I said was untrue.

It wasn’t a judgment on Mr. Grant himself and it was not said in disrespect–quite honestly, I don’t know the man much, so I’m not in a position to judge if he is fit or not to run this city. Clearly, he’s been in council for as long as I can remember, and his peers have voted him in, so he must have some ability to be there. But was he the best choice? Was he what tax payers would have wanted? Was he the most qualified to do the job? I question it. Isn’t that what citizens are supposed to do? Question everything? I am reminded every single day that I should question vaccines and science. “Do your research,” they say. So why all the hate, from that same crowd, when I dare to question our council’s decision?

I did my research and here is what I found. According to the 2018 election results, Justin Towndale gathered the most votes from the citizens who filled a ballot. Mayor Grant came in seventh. Was that even taken into consideration? What I do know, is that we went from electing the first black woman mayor in Ontario–a reflection on how ready Cornwallites were for a progressive change in leadership–to placing yet another old white male in power, without consulting the public. I get it, a by-election would have cost money, but still…

Those who thought my observation was critical of Mr. Grant on a personal level completely and utterly missed the point.

Those who thought my observation was “racist” clearly forget that when you’re white, you may experience discrimination, but racism is something you never have to worry about. EVER.

Those who actually felt personally attacked by my observation and came out vociferously defending their race and gender, as if it EVER was in danger of loosing its position of privilege, clearly show signs of white male fragility.

My observation was critical not of a person, but of a system who, for centuries, has always largely favoured a certain race and gender for any position of power. If you are a white man, young or old, you walk a privileged path, one that has been paved for you, while other people walk on gravel, mud or worse, no path at all. And just because you are oblivious to it doesn’t mean that others don’t have to surmount greater challenges, and face discrimination to get to the same place as you do. As a woman in the world of media, I live this disparity every day. It is my normal. I’ve come to accept it.

For the record, I doubt you would have seen the level of hateful comments and personal attacks I’ve seen had a man written the exact same thing I did. It hit a nerve because a woman got out of place (the kitchen?) and dared to say it.

My observation indeed wasn’t personal. It had nothing to do with Glen Grant the man. Some of his past comments in council DO bring me pause, but I’ll give him the benefit of the doubt and a chance to prove himself worthy of the title.

No. My observation was a a sigh of discouragement, a “here we go again” in the face of regression, rather than progression. And frustration. The patriarchy is here to stay.

“We must open the doors and we must see to it they remain open, so that others can pass through.”
—Rosemary Brown, Canadian politician and the first Black woman to run for the leadership of a Canadian federal party