by Editorial Board
in News and Announcements, Politics
Reading Time: 5 mins read
45 0 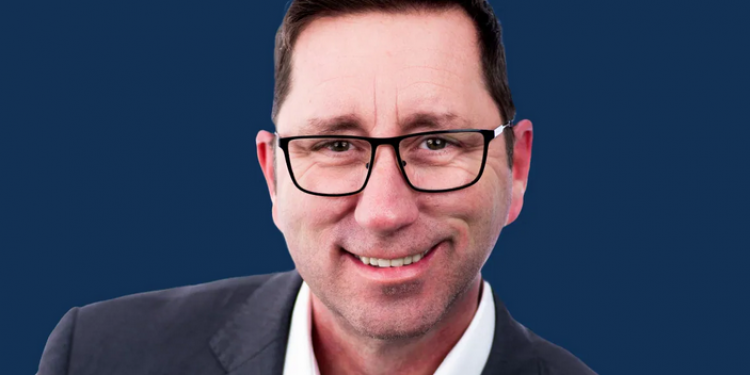 As it is customary during election time, The Seeker has sent each candidates questions to answer so they can introduce themselves, and their platform, to potential voters. The questions were sent to all candidates and they were given the opportunity to answer a minimum of five questions, but could answer as many as they wanted. We will publish their answers as they come in.

1 – Tell us about yourself and why you want to be the MPP of SDSG? b) What do you consider the most critical issue for our riding?

I have been living in Bainsville for 11 years and I am 48 years old as a company manager in the automotive industry, I have reoriented my career in the agricultural industry. What I consider most critical in our beautiful SDSG region is the lack of effort of the previous government to improve the lot of our region. for the last 11 years none of the governments have done anything to attract people, except us imposed more and more tax. What makes my modification to become MPP to bring ideas of citizen to queen’s park and helps them to realize their dreams.

2 – Tell us why you think your party leader is the best candidate for Premier of Ontario?

I’ve been following Derek Sloan since 2018 when he attempted leadership for the Conservative Party. I think he would make a good leader because he is very honest in his ideas and always tries to get the truth out no matter what. I believe he will truly succeed in accomplishing everything he mentions on the Party Ontario platform. He loves people and does it for people.

3 – What will your political party do to address the cost of living and housing affordability?

An Ontario Party Government Will:

4 – What improvements need to be made to the healthcare system in Ontario?

Priority will be to attract more health professionals to SDSG. One possibility would be to attract new immigrants to our area by offering to support their work permits and transition assistance to become permanent residents. We would look at the possibility to cover all associated costs in exchange for a mandatory period of service in our area.  Moreover, I would review the possibility to cover relocation costs for health professionals coming from other provinces who are interested to relocate to SDSG.

6 – In your opinion, how well did the Ford government handle the pandemic?

From my point of view. The pandemic has been handled far too cautiously to follow with a lust for total power by Doug Ford. For example, imposed a mask for 2 years or 6 waves, this means that it does not work. Make unvaccinated racist and macho thugs. not very responsible on the part of a government. The Ford government tried to divide and conquer and dictated. I never thought I would ever see this happen a totalitarian government and control of the media with a one-sided message. Now be careful there’s monkey pox.

9 – What will your political party do to address the environment and reduce vehicle emissions in Ontario?

An Ontario Party government will:

11 – How much will your political party commit to ODSP recipients? Should the benefits to disabled Ontarians be at a living wage level?

It has to be discussed with my party. However, I do not understand how people with disabilities can be able to survive on a salary as low as $1100 / month. when we are able to give $2000/month to an entire population for 2 years for pandemic, I believe that an amount of $2000/month would be good and would allow them to lodge and eat, it does not must not forget that no one is in a pandemic for the rest of their lives.

12 – What small town/rural issues does your platform address? How could this benefit SDSG?

Priority will be housing affordability in SDSG.  As you know, prices have skyrocketed which is detrimental to first time buyers and young families.  I would therefore engage all stakeholders in SDSG so to assess the possibility to offer tax credits and other incentives to attract developers and contractors who are prepared to increase the supply for affordable houses.  I would further discuss the possibility to remove the Ontario Land Transfer Tax for first time buyers and young families.

For the first time in my life, I'm declining to vote.