For the first time in my life, I’m declining to vote. 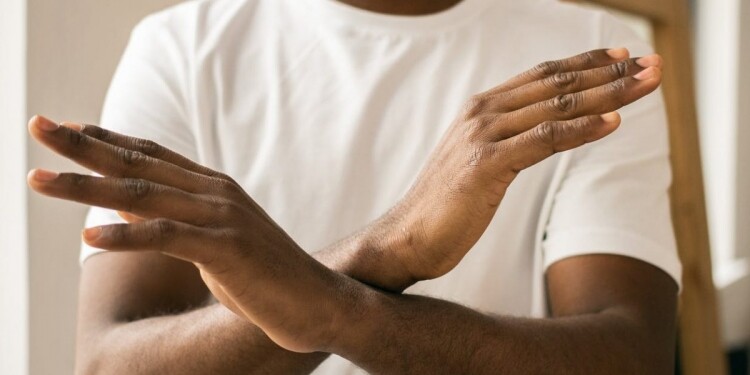 Photo by Monstera on Pexels.com

I Know! It’s An Unpopular Thing To Do. Let The Hate Begin.

There are a slew of reasons, some valid, some not, for me not wanting to partake in the democratic process this time around, but the main one is this utter feeling that my vote doesn’t matter. I’m discouraged. I don’t want to waste my time. In this riding, there is absolutely no point. This town bleeds blue. But if it bled red, would it be better? I’m not convinced it would. So why bother? Maybe I’m just a sore loser.

Or Maybe I’m just tired of voting in a system that really does not reflect the true values of its voters, and for parties that care about one thing only: control. They try to make me believe that my vote counts when popular vote can point to one candidate, yet another one wins? How is that making my vote count? It’s all about representation, they say. Is it though? Or is it really about manipulating the map?

But you know what is worst than political parties? People. People who won’t even look at an alternative candidate simply on principle. People who won’t take a chance on anything else but what they have chanced in the past. They think, If I vote NDP, It’s just a vote for the Conservatives or If I back the New Blue, I’m just helping the Liberals. They are not wrong, historically speaking.

So what is left to do? How can I still participate while showing my discontent? Well, on election day, I, for one, will get dressed, march on to my polling station, ask for my ballot, then return it to the clerk–sorry Wendy.

The Little-Known Option Of Declining Your Vote

While simply not going to vote, or spoiling your ballot, may seem like it achieves the same goal, there is a clear difference. Those “votes” are not tallied the same way. You may skip voting because you don’t have a ride, you’re sick or there is bad weather in your area. The reasons are varied and not noted. You’re lumped in with all the other no shows. Similarly, if you spoil your ballot, you’re lumped it with everybody who spoiled, even those who simply made a mistake and coloured outside the circle.

When you chose to decline your vote, you’re unequivocally stating that you are not happy with the way things are done.

Unlike stubborn constituents, I can be reasoned with. I would love to hear why you think I should back a certain candidate, even if Conservatives are projected to win by a landslide here in our riding. You have just about 24 hours to do so.

Ontario, and Canada by the same token, is in dire need or electoral reform, and I’m not talking about shaking up slightly the “first past the post” antiquated system we’ve been using for years and clearly doesn’t work. I’m talking about an overhaul of this obsolete system. I’m talking about implementing something akin to an instant run off system.

Might as well dream of rainbows and unicorns. This is unlikely to ever happen because it would require a crystal clear message from the voters, who are set in their ways. And as long as we continue to partake in our existing electoral system, we’re implicitly approving of it. For now, though, if you’re not Conservative, and do not want to decline your vote, visit https://votewell.ca/. It will give you the best strategic play to un-split the vote in your riding. And if you want Conservatives to win, vote Conservative.

Create a Profitable Sales Funnel With These Amazing Tips and Tricks

Hi Julia! I certainly hear you. But, you know when you vote for the candidate you have no hope of getting elected now, will still have a similar no hope of getting elected with IRV. In Ontario, what you may end up doing is GIVING AWAY the precious per-vote subsidy your candidate of actual choice deserves to the one that ends up “receiving” your vote.

Rather than voting for the candidate of your actual choice, declining your ballot simply doesn’t give your per-vote subsidy to anyone–which of course is a terrific option where your choice is ‘none of the above’.

There are no per vote subsidies federally anymore..Trudeau ended them

That’s true, BUT at least, it would be more representative of what the people want. In 2018, it would have changed the results completely, electing the NDP who had 33% of the votes. Liberals had some 19% which means that 53% of Ontario was left leaning. But a Conservative government was elected.

Fair Votes Canada asks for a citizens’assembly to figure out a better electoral system..
Let’s get behind a citizens’ assembly, which is a random sample of citizens from every age group and part of the jurisdiction, balanced for gender and other population chacteristics.. it’s a mini-public.

Polticians are in a conflict of interest in matters of electoral reform.