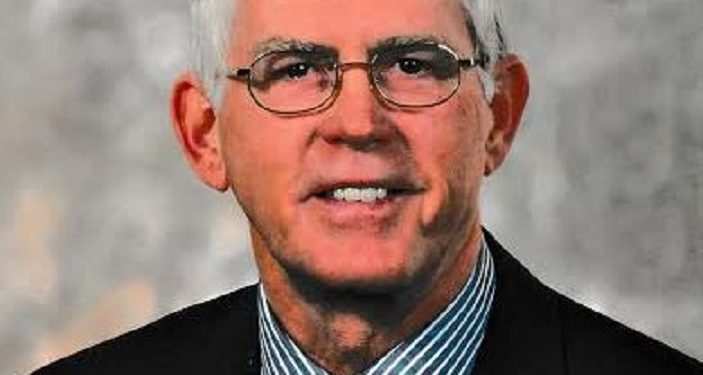 In a press release sent to the media this afternoon, Glen Grant, who was voted in by his colleagues to temporarily assume the position of mayor after Bernadette Clement was named to the Canadian Senate, announced that his name will be on the mayoral ballot for the October municipal election.

“I have submitted my nomination papers, confirming my decision to seek a four-year mayoral mandate,” said Grant.

Grant had indicated he planned to retire from politics when the current term of council concluded but, after much thought and consideration, and with the support of his family, he has decided to seek a four-year term as Mayor.

“My decision to run in October comes after spending 11 months as Mayor and realizing the need for a firm and experienced hand on the reins of the office. There are also some very exciting projects on the go in Cornwall that I would like to see to successful completion,” he said.

Grant said his time in the Mayor’s office has given him much insight into the demands of the position. “It is not a part-time job,” he added.

Grant, who spent 14 years as a Councillor, said he now has an even better appreciation of the dedication of the Chief Administrative Officer, her senior management team and city employees.

He paid tribute to his colleagues on Council for putting their faith in him and appreciates the support he has received from the community.

“I have had a lot of positive feedback. I’m looking forward to that continued support in the October election,” he said.

Lifestyle Tips: How to Always Enjoy a Cold Drink While Traveling