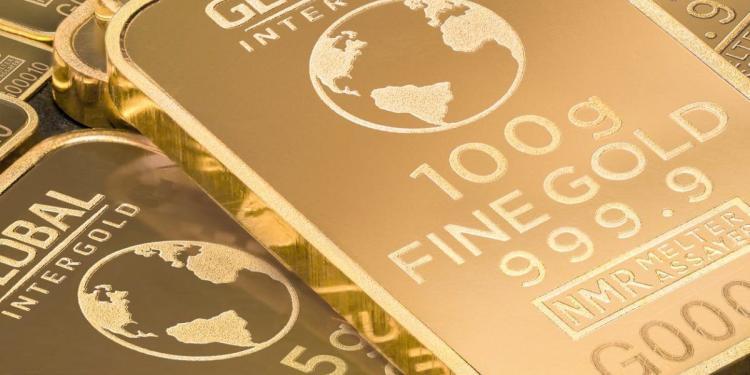 Photo by Michael Steinberg on Pexels.com

We all know that inflation is a devaluing of currency. Inflation is what makes your dollars worth less every day and is one of the greatest risks to our economic health. One way to protect yourself from inflation, or at least hedge against it, is by investing in gold or Bitcoin. When it comes to investing in gold or Bitcoin, it can be difficult to decide which is the best hedge against inflation. There are many factors to consider, such as price and liquidity, that have an impact on which commodity is a better investment. The best strategy for any investor will always depend on their needs at the time.

There are many ways inflation can undermine our purchasing power over time. One way inflation devalues your money is because it causes the prices of goods and services to increase over time. Inflation will cause the value of any currency to decrease. Therefore, it becomes less and less desirable to hold physical cash or currencies as a store of value. It’s important to realize that there are many other factors that go into pricing goods and services beyond just the inflation rate. When you take into account the changing tastes and preferences of individuals, there’s no way of knowing whether a good or service is going to keep its value over time.

Is Inflation Unique to Specific Countries, and What About Deflation?

While inflation is a problem in different countries, there are some that are more affected than others. Some countries are more likely to experience high inflation than others. Some of the countries that tend to have high rates of inflation include Argentina, Brazil, Mexico, and Venezuela. Most of these countries have weak printing presses and economies that are unable to keep up with the rising demand for their products. Other countries such as Japan and the United Kingdom have experienced extreme deflation over the years. Deflation is one of the greatest problems that can affect a country’s economy.

There are two ways investors can use it to combat inflation. One of the ways is by investing in tangible assets, such as gold and Bitcoin. These assets are special in that they provide a hedge against both inflation and deflation. The second way investors can combat inflation is by investing in an index fund or other types of investments that pay dividends or interest payments. Another option is to invest in a business that makes money regardless of what happens with the economy, such as a retail store or convenience store.

Similarities Between Bitcoin and Gold: Can They Be Compared?

There are many similarities between gold and Bitcoins. Both are cryptocurrencies that are somewhat difficult to mine and can be used as a form of payment. Both offer investors the ability to invest in something tangible that is outside of the regular economy. Many investors like gold and Bitcoin because they avoid certain taxes. While there are many similarities between gold and Bitcoins, both have unique qualities that make them special in their own way. Gold is known as being a hedge against inflation, while Bitcoin is more of an investment for those who want to try out something new. Gold has some durability and does have intrinsic value, but it’s not as widely accepted by the general public. Bitcoin is more widely used than gold, though it isn’t as well-known. Those familiar with Bitcoins will tell you that they have become somewhat of a safe haven for investors.

Differences Between Bitcoin And Gold: What’s the Bigger Risk?

There are many differences between gold and Bitcoin. Gold has been a long-time money standard that is widely accepted by the public. This makes it easier to use and trade but also means that it’s less liquid than Bitcoin. Bitcoins are not widely accepted or used in the same way as gold, but they can be accepted by merchants and traded outside of exchanges that deal with traditional currencies. There’s also a difference in volatility between the two. Bitcoin is more volatile than gold, while gold is more volatile than the U.S. dollar. The difference between the two reflects their different value systems and how they’re viewed by investors.

Which is The Better Hedge Against Inflation?

When it comes to deciding which is the better hedge against inflation, it all depends on your situation. An individual who has a large amount of cash and wants to buy a nice car might be better served by putting their money into gold. The value of gold will likely remain strong enough for the investor to buy what they want when they need it. For someone who wants something that’s more nimble and liquid, then the best choice is likely to be Bitcoin. With the help of Artificial Intelligence, you can trade bitcoin more strategically. The quantumaicanada.com trading research tools will give users an edge when investing or gambling with bitcoins because it gives them intelligence on what to do next in order for their investments not to go wasted.

When it comes to investing in gold or Bitcoin, it all depends on your situation. Gold and Bitcoins are both cryptocurrencies that have their own advantages and disadvantages. Gold is seen as a hedge against inflation, while Bitcoin is more nimble and liquid. Each of these has its own advantages, making them both an investment for different investors.