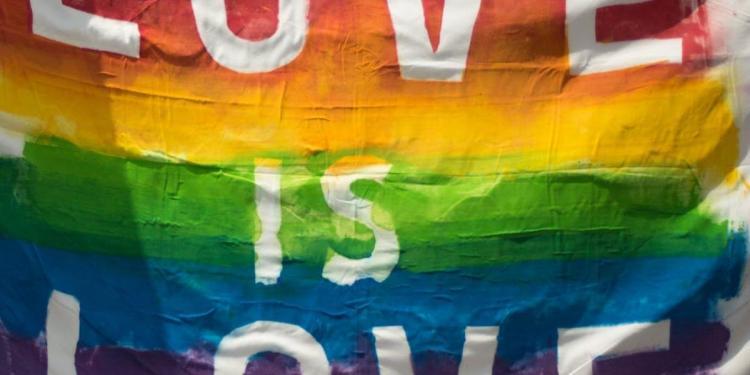 Photo by 42 North on Pexels.com

June was pride month, but in many areas, the celebrations continued well into July. Here in Cornwall, Diversity Cornwall Pride week took place from July 3rd and culminated into a wonderful full-day festival that happened on July 9th.

The Pride movement has come such a long way since the first Pride march in New York City on June 28th, 1970. Originally standing up for Gay rights, It is now a true symbol of inclusion, acceptance and diversity that, quite frankly, most religions could derive guidance and wisdom from.

The Pride flag, designed by San Francisco artist Gilbert Baker, which originally bared eight colours but then was replaced by a six-colour flag because of the scarcity of some material, is in common use today and adopted worldwide as a visual reminder of diversity.

Because we are truly such a diverse people.

The 2SLGBTQ+ movement has changed this world so much. Without taking the focus away, we need to acknowledge their battle was instrumental in winning everyone else’s battle, and I want to take a moment to express gratitude for their fight.

I am so glad that we now live in a world where labels are slowly being removed and where everyone, at least here in Canada, is free to love whoever they choose to, for the unique person they are, and not for the social construct they fit into. White, black, gay, trans, hetero, we all bleed red. Sure, the fight is not over, but it must be so liberating to be growing up in these changing times, times that will be defining the fabric of society for years to come.

More and more, it feels as though key community leaders are taking a stand and working at creating a sense of belonging and inclusiveness to help people make a more meaningful impact on those around them. But they take that stand because of folks like you and me. Folks who reach and educate us about human rights and decency–amongst others, I’m looking at you, Citizen of the Year, Lee Theodore, who gently shows people the way with the kindest of words, a gentle approach and a brilliant smile, or the team at CUREA (Coalition for Unity, Respect & Equity/Equality for All) Michele Allinotte and Stacey Ottley, who are working to advance racial equity, diversity and inclusion in Cornwall and the Stormont, Dundas and Glengarry area. I’m also looking at you, Ryan, who is completely unwavering in who you are and have the courage to live your truth, no matter what people say or think. #Respect.

When we listen to these movers and shakers, we then begin taking small steps towards inclusiveness. This can be as simple as starting to ask people what pronouns they use before assuming how they identify, acknowledging our “white privilege,” or reaching out to someone who feels ostracized. It can also mean supporting businesses who employ people with disabilities, such as the Happy Popcorn Co. I know there is still much work to be done, and being an ally requires more than participating in the annual parade or writing an editorial. Being an ally demands positive action and affirmation every single day.

I think July is the perfect month to recommit to helping make this world a better, more inclusive place for all. Are you with me?