by Editorial Board
in News and Announcements
Reading Time: 2 mins read
44 0 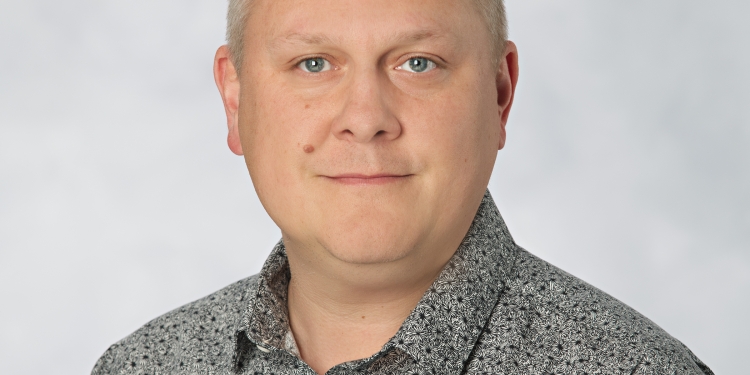 North Stormont ON – Adrian Bugelli, a local Finch resident, has officially filed to run for a seat the council table in the Township of North Stormont, during this October’s municipal elections.

“I am excited and eager for the opportunity to serve my community as an elected public official. Over the past few years North Stormont has led SD&G in its percentage of population growth, which presents both opportunities and challenges. Opportunities, as increased growth acts as a large attractant of investments, but also challenges as both infrastructure needs and municipal services, race to catch up with that growth” shared Bugelli.

“As the father of two young children, I want to ensure that our community continues to blossom and offers them the opportunity for a happy life. From their schooling to their extra-curriculars, from community activity to local sports, and eventually from employment to housing, I want to know that my kids are able to stay close their roots and will not have to look outside of North Stormont for opportunities.

Having served on several boards, committees and not-for-profits, Bugelli understands that a collaborative, respectful and objective approach in respect to decision-making is paramount.

“A councillor’s job is to put community above self, to put personal egos aside and work as a team to better our community for all residents. It’s ok, in fact encouraged, to have dissenting opinions, but at the end of the day we need to be respectful and make tough decisions in the best interest of all, and then move on to tackle the next issue”.

Bugelli is well known in political circles across SD&G, as the long-time President of the Stormont-Dundas-South Glengarry Conservative Association, also acting as Campaign Manager for local MP Eric Duncan during the past two elections while also serving as his Chief of Staff in Cornwall.