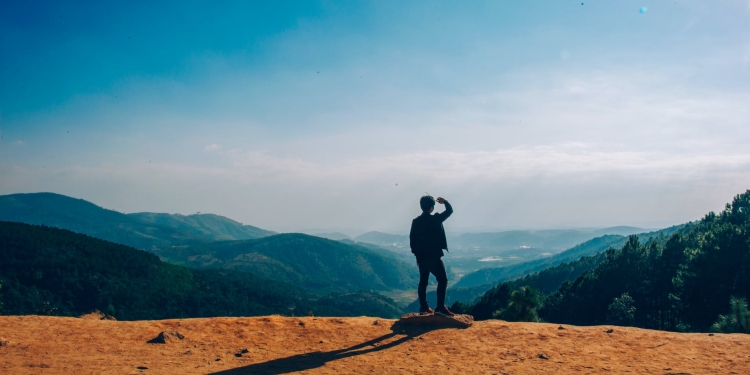 Photo by Min An on Pexels.com

I slept surprisingly well. As much as my nose was running during the day, as soon as I went to bed, the running stopped. The coughing too.

I did suck on zinc lozenges before turning in for the night. I had heard they could help shorten the duration of symptoms. I don’t know if that had anything to do with anything, or if it is strictly coincidental, but I seem to have taken a turn for the better.

I feel about 80% better today. The only thing that bothers me is my head. It’s not a headache. It’s not brain fog–I’m sharp, don’t feel confused or anything, but I feel somewhat outside of myself. I don’t quite know how to explain it.

I still have to blow my nose once in a while, but it’s pretty resolved and the cough is almost gone, except for these periodic fits that get so bad that I have to run and get water to stop.

I had enough energy to get some work done, and even prepared some potato salad and made congee for the first time, but I tire easy. John too. Despite having some pressure in his lungs, he felt better today, so he decided to cut the grass and trim the hedges, but after a while, the body aches resurfaced. He listened to his body, which I think is key to recovery with this thing.

The rest of the family is much better too. Ezekiel had the energy to get on his oculus. I’m so happy he had a mild brush with it and hope he’s seen the worst of it. He was sick back in February of 2020, probably Covid, and it was horrible. Three weeks of non-stop high fever that just wouldn’t go down, body aches and coughing that eventually turned into pneumonia. It was the scariest thing.

I contemplated resuming my workouts today but decided to give myself one more day to get back on my feet.

I stayed up all day which is an improvement on yesterday where I napped whenever I could. Now on to tomorrow. We’re almost there.

So I tested positive for Covid – Day 4 of isolation