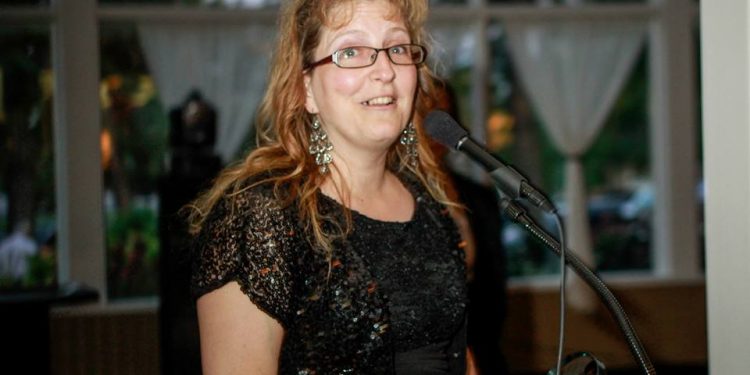 After many years of playing with some of the finest musicians in the area, Chuck Lalonde and his great friend Rick Ferguson  sat down one day in the spring of 1991 and they came up with the idea of forming a band.   And so, after more talk, they got together with their friend Brian (Bonzo) Leger and Roger Lalonde and formed the band Bluu Lite.

The band was well-known for performing at many venues over the years they were active and most known for their 7 years performing at Chez Louise, a former local bar.  Over the many years they have made many new friends and made many new memories.  It has been almost 24 years Saturday night” I was like,you kidding me? You think we are ready? He said,sure,why not?

And on November 8th Bluu Lite performed at Chez Louise for the first time,and for about 7 years,,we never looked back. We had met so many,many great people,made many more new friends, and played some great music and a lot of great memories. Its been almost 24 years since that day and the band recently reunited at the RCAFA hall to pay tribute to their dear friend and local musican Reg Boyer who passed away earlier this year from cancer.  Proceeds from the event were raised for the Canadian Cancer Society and the event was very well-attended.