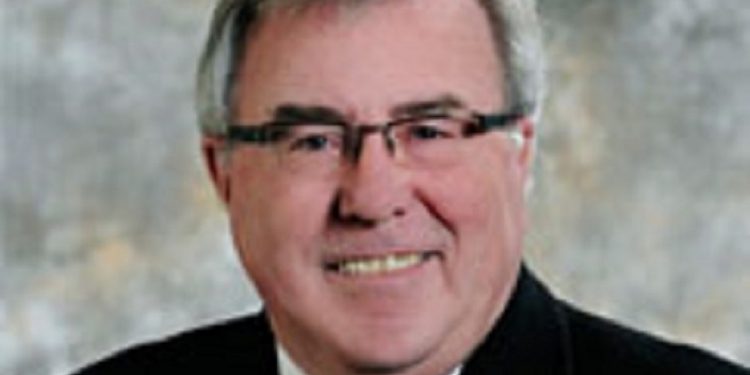 Cornwall Ontario — There has been a firestorm of rhetoric from local newsrooms since Brock Frost stepped down from City Council. The topic du jour: What to do with the now vacant seat?

Since 11th place finisher Guy St-Jean relocated to West Palm Beach Florida shortly after his narrow election defeat, the question of what to do with the empty seat becomes murky at best.

Hugo Rodrigues of the Standard Freeholder, Bill Kingston of Cornwall News Watch, and Jamie Gilcig of The Cornwall Free News all advocated (to various degrees) for a by-election.

Rodrigues presented a logical, strong, passionate, and persuasive argument in favour of a by-election. However the majority of council  did not share his opinion.

Todd Lihou of the Seaway News argued that City Council should move down the list and appoint 12th place finisher Denis Carr. He wrote in his column: “Moving forward city council officially has a bunch of options to choose from, but in reality there’s just one: Denis Carr.”

That is exactly what City Council choose to do on Tuesday. Denis Carr has been appointed to City Council to fill the seat left vacant by Brock Frost.

Did City Council make the right choice appointing Carr instead of having a by-election? You are welcome to comment on our Facebook page or on our website in the comments section below.

Who is Dennis Carr? Here is Jason Setnyk’s 2014 interview with the then City Council candidate.

1 – Tell the voters a bit about yourself. What skills and experience would make you a good candidate for Council?

I am an experienced City Councillor . During the 4 years of Council I have served as Budget Committee Chair thereby giving me the opportunity to understand the operations of all city departments and the challenges that the budget presents to both administration and council. I also work for Heart of the City , the downtown revitalization project. A longtime downtown Cornwall resident , my wife Suzanne and I have 3 children Jamie , Danielle and Denis and we have 3 grand children.

2 – In what ways could we improve Economic Development and how can we make Cornwall a more friendly city for small businesses?

I believe the set up we have for Economic Development works well and the Economic Development Committee’s input plays an important role I believe there is an opportunity to work with our neighbours to attract business and industry to our region. We certainly have to assist small businesses through the provincial and municipal permit process. I realize it can be frustrating and our message should be ‘How Can We Help?’.

3 – What is your vision for arts and culture? Would you support the building of an Arts and Culture Centre in Cornwall?

There has been a great deal of talk about a cultural centre but very little action. I believe there are opportunities for revitalization including conversion of buildings in Le Village into a Cultural and Arts Centre. Its time for action on this issue and all the Arts and Cultural groups have part to play.

Cutting taxes means cutting services. We have reduced our tax rate by over 13% since 2008 , assessment has increased by 17% over the same period. The house worth $139,000 in 2008 is now worth $163,000. We have kept tax increases at or below inflation. I know promises are made during the election campaign but that’s all they are promises, its easy. Delivering is the difficult part.

I believe that during the last four years we have been very successful in attracting new commercial business to our industrial park . Right now we are witnessing a building boom in the downtown , the Cotton Mill projects are underway , we have a new modern hospital and our recreation facilities are the envy of many communities. The future is bright for the City of Cornwall and I want to be part of it.