City responding to requests for info regarding Port of Cornwall 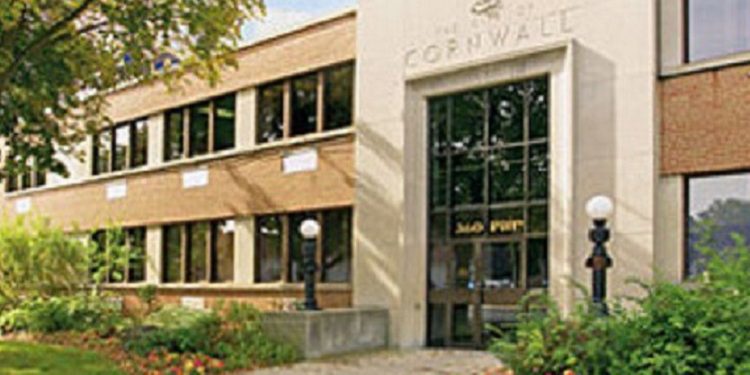 Cornwall Ontario – The City of Cornwall has recently received Freedom of Information requests regarding the Port of Cornwall and is working to process these requests in a timely manner.

The FOI requests deal with the divestiture agreement between Transport Canada and the Cornwall Harbour Development Corporation and the Akwesasne Harbour Development Corporation as well as the lease for Trillium Distribution Cornwall Inc. on part of the Port lands and documents between the City of Cornwall and Mohawk Council of Akwesasne (MCA) – the new co-owners of the Port of Cornwall lands.

According to the Municipal Freedom of Information and Protection of Privacy Act, a third party whose interests may be affected must be given an opportunity to comment on the disclosure of the records. In this matter, there has been a demand for an extension of time by one party to review the matter.

As per the Act, third parties can argue that some or all of the records requested not be released for the following reasons:

– Prejudice significantly the competitive position or interfere significantly with the contractual or other negotiations of a person, group of persons, or organization
– Result in similar information no longer being supplied to the institution where it is in the public interest that similar information continue to be so supplied
– Result in undue loss or gain to any person, group, committee or financial institution or agency
– Reveal information supplied to or the report of a conciliation officer, mediator, labour relations officer or other person appointed to resolve a labour relations dispute

“The City of Cornwall is committed to releasing as much information as possible about the Port of Cornwall divestiture,” said CAO Maureen Adams. “However we must be mindful of the fact there are other parties involved and they have a role in the process as defined in the Municipal Freedom of Information and Protection of Privacy Act (MFIPPA).”

The co-owners’ agreement between the City of Cornwall and MCA has already been made public at the request of both governments. The City and MCA hope to make additional information about the divestiture process available to the public as soon as possible.

In June, the City of Cornwall, MCA and Transport Canada finalized the divestiture of the Port of Cornwall. Through the transfer, the City and MCA became co-owners of the Port lands. A joint entity, known as Cornwall Akwesasne Port Development Commission, has been established to oversee the management and long-term development of the Port under the umbrella of a co-owners’ agreement.

The signing marks the culmination of numerous meetings and negotiation sessions over the past two years.