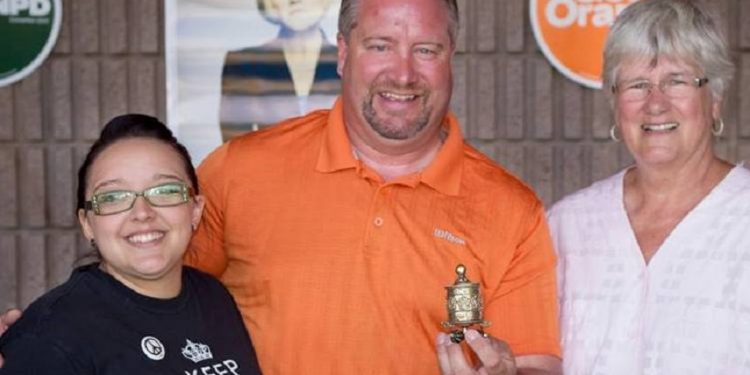 Cornwall Ontario – UPDATE: The SDSG NDP have canceled their barbecue on Sunday, August, 2st, 2016, at Lamoureux park due to a risk of a thunderstorms.

The Stormont-Dundas-South Glengarry SDSG NDP Riding Association invites the public for an afternoon of fun at its annual barbecue on Sunday, August 21, 2016.

“We’re still basking in the glory of summer, and there’s no better place to do it than Lamoureux Park. The festivities will be held in front of the Cornwall Lions Club bandshell from noon to 3:00 pm. Admission is free and everyone is most welcome,” says local SDSG NDP Riding Association President Carilyne Hébert.

As always, a wide array of family friendly activities will be on offer, including games for children of all ages, face painting, and plenty of free food and drinks for all.

For your dancing pleasure, local stage actor Paul Aubin will be at his laptop spinning tunes to get you on your feet.

And making a return appearance to provide live musical entertainment for you will be Project Mantra, fronted by Brockville city councillor Leigh Bursey. The band will also be selling copies of their recently released their début album.

“The annual SDSG NDP Riding Association event is held to thank our supporters and get to know new ones. However you don’t have to be an NDP supporter to enjoy the sounds, food, and fun we’ll have for you,” Carilyne Hébert added.