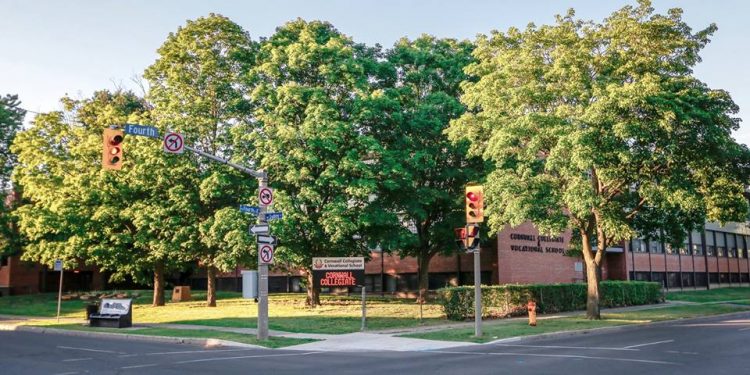 Queen’s Park – MPP Jim McDonell expects the Upper Canada District School Board to reject any report that comes before it that involves school closures in Stormont-Dundas-South Glengarry starting in 2017.

“Rural education must be supported at all levels of government, and the current Ministry of Education has consistently failed rural Ontario schools” MPP Jim McDonell stated.

“First we saw the closure of Kemptville College, the only agricultural school in Eastern Ontario, and now we see massive closures of Eastern Ontario rural schools. Under the slated closure proposal, there would be no high school between Cornwall and Vankleek Hill and between Cornwall and Prescott. Parents and residents already do their part through their property taxes and their tireless involvement in the school boards’ operation.

It is unconscionable to expect them to put up with closures and the inconvenience and crowding they are likely to present to parents and students. The Ministry of Education must work with Upper Canada District School Board and all other school boards representing rural areas in order to create a funding formula that would preserve local students’ access to primary and secondary education close to home.”

“I am disappointed that the school board would shock the community and me with such a sudden and far-reaching proposal” MPP Jim McDonell stated.

“Any consultation with parents, teachers, students and members of the community would have shown the report’s recommendations to be absolutely opposed to the interests of our region.”