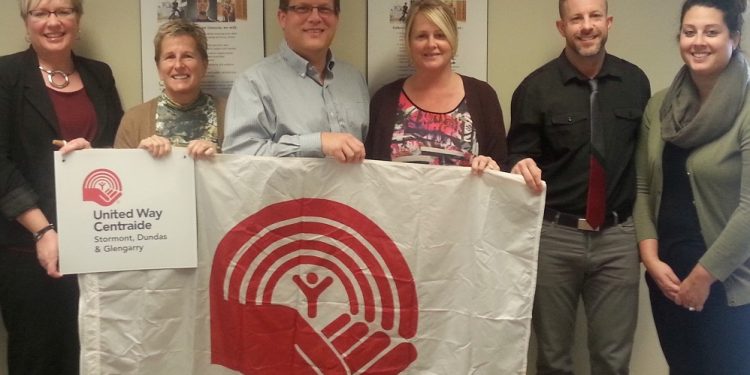 Each year, more than 2,000 Ontario Public Servants participate in the Annual Walk & Run for United Way. Since 2013, the event has raised almost $425,000 across the province. This year, Cornwall will host an OPS Walk & Run for United Way of SD&G on Thursday October 27, 2016. The event is open to employees in the OPS as well as members of the greater public sector, including municipalities, colleges, hospitals and other government agencies.

“On October 27th local OPS offices will participate in the OPS Walk & Run in support of our local United Way”, said Denis Lapierre, Service Delivery Manager at Ministry of Advanced Education and Skills Development. “We are pleased to support our local community as the event is based on a “raised local stays local” approach. Your participation will assist in supporting our local United Way supported programs”.

“We are so pleased with the continued support provided by OPS employees”, said Lori Greer, United Way of SD&G Executive Director. “This is a tremendous example of local heroes stepping up to create change in our community. We look forward to greeting everyone at the Clock Tower on October 27th”.