Vagabond Theatre “Night at the Cabaret” dates in November 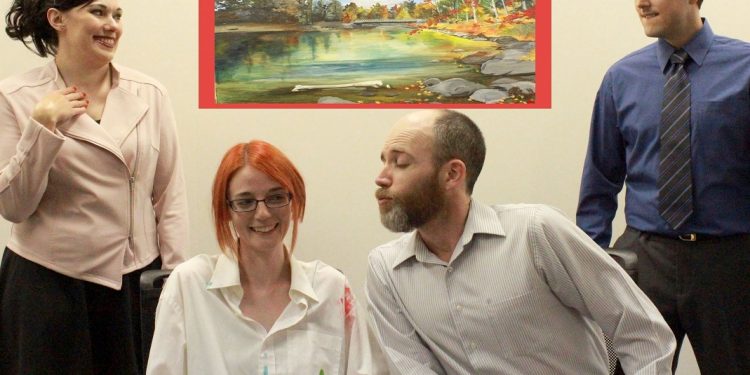 Cornwall Ontario – The Vagabond Theatre of Cornwall presents a “Night at the Cabaret” featuring the one act romantic comedy “My Narrator” by Norm Foster on November 4th & 5th at 7:30 p.m. and on November 6th at 1:30 p.m. at the Nav Centre in the Noorduyn room, 1950 Montreal Rd., Cornwall.

Dagenais stated: “Norm Foster’s bright, fast paced romantic comedy will delight local audiences.” Dagenais said that Foster, who has written over 50 plays, has been the most produced playwright in Canada every year for the past twenty years.