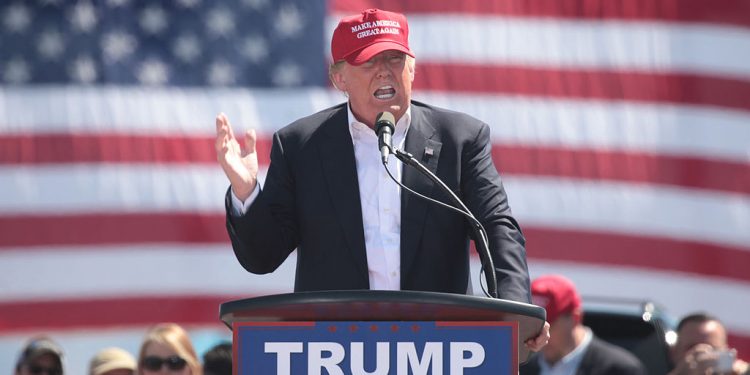 It has happened, and I keep having to pinch myself.  I am waiting for the camera crew to pop out from behind the curtain and yell “you’ve been pranked!”  I keep hoping this is just one big joke the American Government has pulled on us to break the Guinness Book of World Record for the most people fooled in one instance.

It has happened, and today, I had to try to explain to my children how this disrespectful misogynist racist, this guy whose mouth can’t be kept in check, this sorry excuse of a human being who does every single thing I tell my kids NOT to do on a daily basis, ended up at the helm of the most powerful nation in the world. They were heartbroken. They were afraid of what this means for their family in Texas. I didn’t know how to explain it or reassure them; I’m terrified of the implications of a Trump presidency, of what it means to me as a mother, as the wife of an American who has so much passion for his country, as a business person in constant dealings with my neighbours to the south. I simply lied and told them it was going to be ok.  I told them the president doesn’t make decisions by himself. I didn’t tell them Hitler found his way to power through loopholes in democracy or that I’m horrified at the thought history could repeat itself.

Dear America. On Tuesday, you have proven that we live in a world where education or experience doesn’t matter, where an illiterate Twitter sensation who can’t put a sentence together, who has no plan other than “you’ll see, it will be great”,  can win anyone over by simply telling you what you want to hear, by speaking to the stupidest part of your being and reducing you to follow your primal basic instincts, like animals.  America, you chose to listen to the emotions of hate and fear he instilled in you rather than use your God-given brain to make decisions. It is sad. It is infuriating. The only person Trump has ever worked for is himself, so what could have made you think he would work for you now?  Despite what he says, isn’t he part of the problematic 1%?  Isn’t he part of the “establishment”?  Do you truly believe that just because he is not a career politician, that puts him in your corner?  Don’t actions speak louder than words?

No, not anymore.  A loud obnoxious filthy mouth spewing insults, derogatory statements and vile comments is clearly what speaks louder.

Ladies, our ancestors, the ones who fought so hard to give us the right to vote, would turn in their graves to see how many of you tossed that hard-earned vote to regress and not progress. But sadly, it didn’t boil down to your vote.  It would seem to have boiled down to the male, white, uneducated vote.

As a nation, America wanted to believe bigotry, racism and sexism was a thing of the past, but it is alive and well, stronger than ever, in fact.  You thought that because you made history having the first Black Family in the White House the last two terms, you were safe.  Hillary was doing good, she didn’t need your vote. You got lazy.

The white man won, dear minorities. He brainwashed you into oppression. As Van Jones said, he “whitelashed” you for putting a black president into office.  Division won. Hate trumped love.

It was also a monumental slap in the face of mainstream media, one that said loud and clear that it is now irrelevant, that the polls mean nothing, that you win elections through Twitter, not CNN.

After the Trudeau victory in October 2015, I wrote an editorial piece entitled “Give the guy a chance”.  It would be hypocritical of me and show a double standard to not tell you the same about Trump.  So I will.  I will tell you to give the guy a chance.  I won’t say it as convincingly, or with much hope, but I will say it nonetheless because in the end, America has to pick itself up and keep on moving, stronger together.   Hillary gracefully conceded.  Can Trump Supporters now gracefully win?

The Seeker does not accept responsibility for errors, misprints or inaccuracies published within. The opinions and statements of our columnists are not to be presumed as the statements and opinions of The Seeker