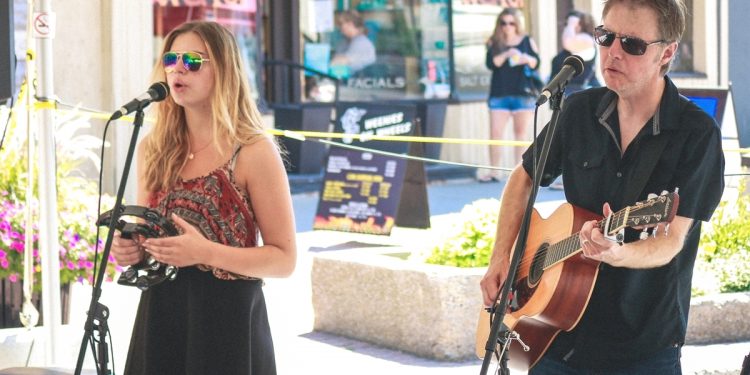 Cornwall Ontario – Seaway Valley songbird Grace Willison is set to release a single and full length music video for the new original song ‘Honest’. The single will be released for streaming and digital download on Jan 18 2017 on her website. The official (public) video release is scheduled for Feb 15 2017 on YouTube and Facebook with channel links also available on Grace’s website.

The video launch will be celebrated with a premiere screening and concert by Grace Willison and her musical guests at Schnitzel’s (back concert hall) on Saturday Feb 11 2017 at 7 pm. Song samples and music video trailer to be released in the coming weeks via the website, Facebook and Twitter. Receive all Grace Willison news and updates; simply ‘Like’ her Facebook fan page.

Videographer, photographer and graphic artist Frank Burelle was enticed by the storyline and music for this project, and his keen eye and technical lead transformed this dreamy concept into reality. “My Dad (Eric) told me about this idea, a dream, he had,” Grace explains, “and we started throwing our weird ideas around with Frank.” Regardless of any initial cold feet, all involved were drawn into the direction for the music video, and it’s intriguing twist. The video features appearances by Jamie Carr, Anna Villeneuve, and Davey Bedard, among others in the 25 member cast.

Grace Willison is a singer songwriter from the Seaway Valley near Cornwall, Ontario, Canada. Her original music is inspired by experiences growing up as a Canadian teen and the, sometimes, challenging (and dramatic) landscape therein. Grace performs and co-writes music with her bandmate (and Dad) Eric Willison (singer and guitarist for the roots-rock group The Shiners). Tight harmonies and comfortably original arrangements take listeners on a folk-pop flavoured journey inspired by a vast expanse of styles ranging from the Dixie Chicks to the Foo Fighters.