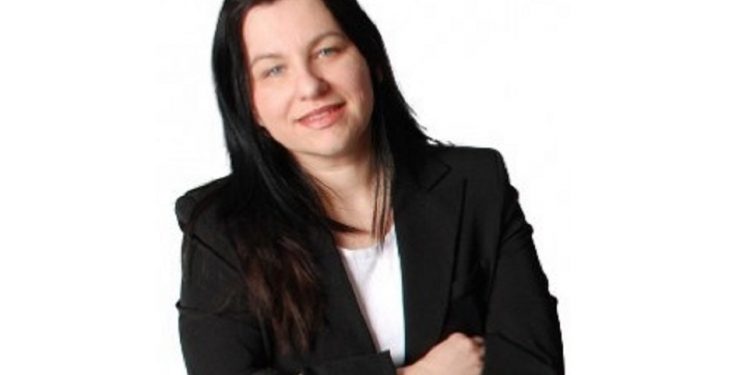 On that day, I witnessed much discussion by both men and women and wondering what is the big deal with gender equality. I didn’t get involved.

I’m using Tim Hortons as an example because I’ve seen people say they know people, both male and female, who are cashiers at the famous coffee chain and know for a fact they are getting the same salary for the same job, therefore destroying the argument that there is, in fact, a gap.

Of course they are paid the same! The issue is NOT with minimum wage jobs. The issue is with higher paying jobs, promotions and seniority.

Many are quick to label the issue a “simple mainstream media hype”, forgetting that facts point to otherwise and that numbers don’t lie.

Fact: A woman working full-time in Canada makes 73.5 cents for every dollar a man makes (Updated Statistics Canada income data produced for The Globe and Mail-2017)

The problem is not all black and white and many factors influence the data, which is why we need not a salary raise, but a whole restructuring of our society as to how it sees women and their roles. We are socially programmed to use gender as a status marker and female tends to mean “not as excellent”. This needs to change.
As I stated, women are oftentimes directed toward jobs that are stereotypically female, such as early childhood educators, who make around $25,000 a year, rather than being directed toward male typical, higher paying jobs, such as truck drivers for example, who make $45,000 a year.

There is also a widespread belief that a woman will have to pause her career to have children and while it is true that only women can HAVE children, the fact is that guys can RAISE children too! More and more men take the “maternity” leave, allowing women to get back to work earlier. But still, when applying for a promotion, women have to deal with the stigma of motherhood.

It is easy to dismiss the whole issue, stick our heads in the sand and pretend it’s not there. Denial won’t make it go away. Have a look at the sunshine list (http://www.sunshinelist.ca/). Here at home, in Cornwall, in 2016, out the 103 names found on the list as being employed by the City, only 16 were women. Isn’t that gender imbalance?

What do you think? Is gender inequality just a big hype or is it a real issue? I welcome your comments.