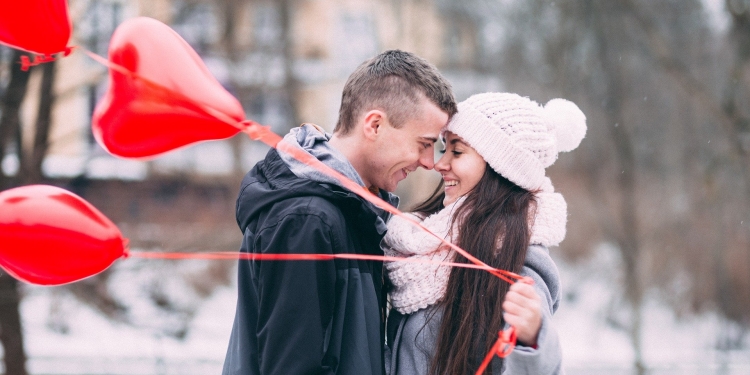 This month’s walk (Part 2 of 4 of our “Discover Historic Cornwall” walks is perfect for Valentine’s Day and begins at the original Cornwall beach, then proceeds north along Pitt Street, with a few detours on the way.  Approximately  3.5 km.

CROSS WATER STREET OVER TO THE WEST SIDE.

2. The imposing symmetrical block form of this building, with its unadorned walls, defines the central section of this building as neo classical Georgian.  The residence for the jail’s governor was added to the west of the central block in 1859, and completely rebuilt in 2020.

3.  In 1932 the Cornwall newspapers, “Standard,” and “Freeholder,” merged resulting in the construction of this stream lined “Art Moderne” building.  This style emphasizes the horizontal seen in the building’s smooth walls, decorated with two ground to roof slashes that were once outfitted with torch-like lights and flat roof.  It also favours  asymmetry exhibited in the façade and the  entrance to one side.

4.  In 1956, this mini “New York” style skyscraper with its rectilinear shape, and taut, unadorned plane surface, was the epitome of the fashionable  International Style.  Its original bluish surface covering,  was removed.  The designers did not take into account that Canadian winters were more severe than those of New York City, and ice wedged its way between the applied surface and the wall.

CONTINUE TO  AUGUSTUS AND TURN NORTH TO 4TH St. W., AND THEN TURN EAST.

6. This house has been designated as a Second Empire style building due to the mansard roof, porch and first floor bay window, but it could more fully be described as a Gothic/Second Empire residence, as the gabled roof, flamboyant use of gingerbread trim and the bay window fit neatly into the Gothic style.

CONTINUE EAST TO PITT AND THEN NORTH TO 9TH ST. E., LOOK  EAST.

7.  Formerly Borden’s Milk, the original façade has been covered with brick and a new roof has been added to this milk processing plant.  The steel bar for lifting, on the west roof, hints at the building’s former use.  The original decorative concrete top is also visible.

TURN SOUTH AND CONTINUE ON PITT, WEST SIDE.

8.  Originally a drive-in A & W, the porch at the back served as a covered vehicle delivery area where customers were served by teenage girls on roller skates.  The overall design acts as a large billboard for the product and is an example of corporate logo architecture.

ACROSS FROM LOLA’S ON THE EAST SIDE.

9.  The CPR’s “peanut line” station served passengers here from 1915 to 1952.  In 1959 the abandoned station was torn down and a decade later, Steinberg’s opened a corporate style store here in the modern futurist/brutalist fashion, still identified by the line of exposed unadorned entrance pillars, the large glass front and the bold exterior that highlights the building’s construction materials.

10.  At the time of the First World War this building housed William Stoddart’s ambulance, undertakers and furniture business followed by Jardine Brothers furniture and undertakers.    The simple central store façade topped by truncated corner towers and a central half diamond pediment makes this building an example of late 19th and early 20th century commercial architecture.

CONTINUE SOUTH, ON THE EAST SIDE.

12.  The order, symmetry, and formality of this building encased in solid concrete blocks along with decorative stone work and voussoirs , gives this building a  grandiosity associated with Beaux Arts Classicism.  Make sure you see the now partially covered sculpted Bank of Montreal coat of arms over the door.  The covered front entrance is a new addition.  The original roof line with its row of concrete brackets and small pediment have been removed.

NEXT DOOR TO THE SOUTH.

13. The vault like cut stone arches over the windows, the repeated use of stone as a decorative element, coupled with the overall heavy appearance of the façade defines this building as Richardson Romanesque.  The roof  gargoyles  are whimsical touches added around 2000.

Hope you enjoy this walk and in March we will be walking through Cornwall’s East End, aka the Industrial Tour.

Header Image:Image by Image by Ylloh from Pixabay

How to build your inner strength