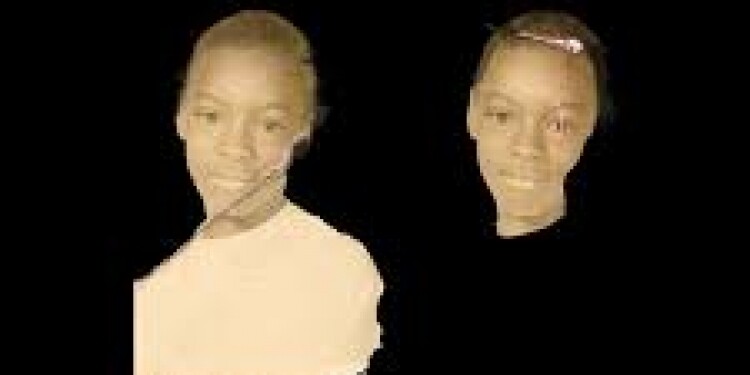 Hello fellow music-heads! As I am, I assume that many of you are very excited with the announcement of Kendrick Lamar’s next project dropping in May. After hearing about that news, I got to thinking about the big projects of April and I realized that there were not very many.

Pusha T, Yung Lean, and Red Hot Chili Peppers released some of the biggest projects of the month, but I found all of those albums to be pretty bland and void of substance. Instead, the album I will be reviewing, and really the only intriguing project I’ve listened to this month is,“Ramona Park Broke My Heart,”by the young but established Vince Staples.

His 5th studio album, Ramona Park Broke My Heart is a very chill but thematically shallow album, dealing slowly with themes of Staples’ childhood, come up, and experiences with low-income living. All of this over chill, lo-fi type beats, is a very interesting dynamic.

It’s really easy to find yourself engaged to what Staples is saying on the first listen, but as you listen more and more, the album sets itself as really strong background music. I find myself enjoying this project the most when I’m doing something else, and the music is just playing in the background.

While this speaks positively to the enjoyability from the LP, if you’re expecting very strong storytelling, the vibey and chill feeling can be disengaging at times. There are songs, such as“Magic”, that don’t really fit this mold, but these outliers are few and far between. For the most part, it feels like the album doesn’t have the most to say but is just really enjoyable.

I’ve found that one glaring weak spot of the record are the features. Lil Baby gave a very low energy performance on“East Point Prayer”, and DJ Mustard beats have been very underwhelming for half a decade now. Generally, as a rapper, you are expected to have some good features, and this project flops in that regard.

After listening to the project a few times since its release, I have found that the highlights of the album all come in the latter half.“Rose Street” is an incredibly catchy song about Staples’ priorities, and“Player Ways” is honestly pretty easily my favourite song of the year so far. The song perfectly captures the essence of this project; face-value messages with brain-tickling instrumental melodies and elite flows.

With high points like this, the album doesn’t feel bloated, and is definitely a worthy listen. It may not be the most substantive record of all time, but it is seriously the most enjoyable project I’ve heard this year. Ramona Park Broke my Heart is a must-listen. 4/5