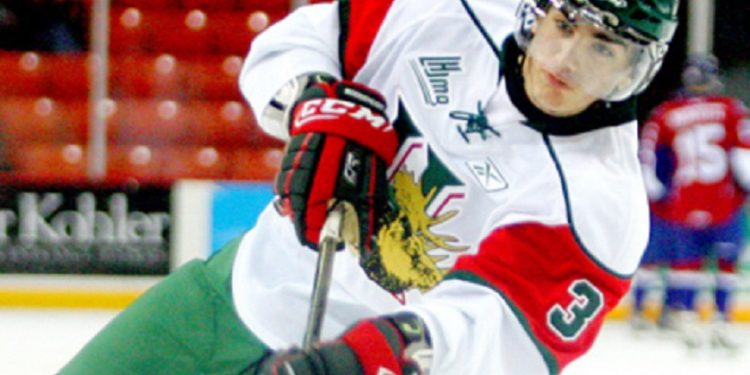 General manager Rick Lalonde has come to terms with 24-year-old centre Michael Beaudry, who played in the Southern Professional Hockey League last season after a year overseas in France.

The native of Saint-Eustache is a graduate of the Quebec Major Junior Hockey League and also played for the St. Thomas Tommies in the CIS. In 2014-15, he scored 26 points in 26 games with Chamonix in France.

The 10-year LNAH veteran has appeared in 303 regular season LNAH contests with Sorel, St-Hyacinthe and Thetford. Lariviere has a career 2,026 penalty minutes. In 33 games with the Assurancia last season, he earned 210 penalty minutes.

Finally, Cornwall has signed 22-year-old Simon Desmarais, who was acquired at the LNAH Draft from Riviere-du-Loup.

The 6-foot-1, 240 lb. defenceman appeared in 17 games with the 3L last season, picking up four points and 43 penalty minutes. Desmarais is also a graduate of the QMJHL.

More signings will be announced in the coming weeks.