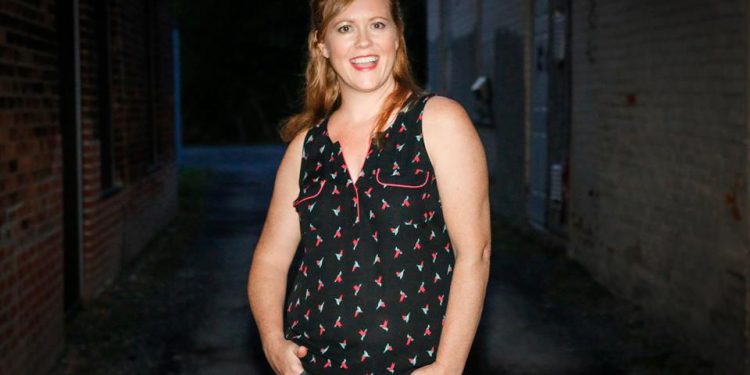 Cornwall Ontario – On Friday May 5th and Saturday May 6th, Cornwall Ontario will be a little funnier. A comedy fundraiser will take place at the Ramada Inn and at the Agora Catholic Centre for a huge two day event.

“It’s a community comedy fundraiser festival where everybody wins and we are not joking”, explains organizer Roger Lee.

The event raises money for a village in Uganda where Lee has been working with over the past decade.

“We help a women’s group where all the proceeds from the fundraiser are used to start up small businesses for these women”, stated Lee.

The event has a local twist where they have teamed up with local charities Big Brothers and Big Sisters, Community Living, Camp St Helen along with athletic groups like the Cornwall’s Blazers and Seaway Valley Martial Arts.

“The event is still looking for sponsorship. It’s your chance for your company to help the community”, added Lee.

The lineup for the show is impressive.

“There are certain acts that I get requests to return, so I decided to throw the top three on one show”, explains Off Your Rocker promoter and comedian Mark Vincent.

“All acts have headlined an Off Your Rocker show with rave reviews so this show is absolutely stacked with talent. This will be the funniest show Cornwall has seen all year hands down”, added Vincent.

The show has a local twist being hosted by Cornwall native Matt Carter who’s has been gracing the stages of comedy clubs across Canada and has appeared on Just For Laughs.

Also Cornwall born, Jen Grant has accomplished everything there is to accomplish in Canadian comedy. She has appeared on Just For Laughs, and now she has her own Comedy Now special on CBC. She also appeared several times on CBC’s debaters and the list goes on.

Back by popular demand, Sebastien Bourgault rounds out this incredible lineup. Sebastien appeared on last years show and is returning due to overwhelming demand. Sebastien has performed at top comedy clubs in Canada, New York and Los Angeles and he has also appeared at Just For Laughs.

Tickets are $25 and are available by emailing [email protected], or they can be picked up in person at Au vieux Duluth, Community Living, Big Brothers and Big Sisters, and the Seaway Academy of Martial Arts.

Cash Me Inside - Chris Cloutier and Nationals piledrive River Drivers