Cornwall Police Emphasises the Importance of Road Safety in October 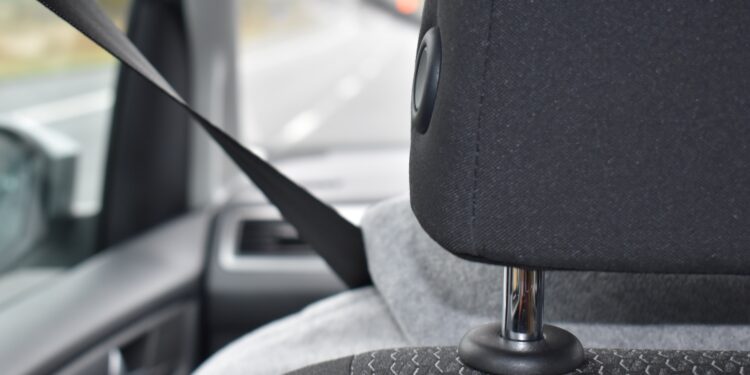 The Cornwall Police Service (CPS) has launched a new campaign for the month of October, focused on road safety. Particular importance will be given to the four key reasons for road accidents, injuries, and deaths: impaired driving, seatbelt violations, distracted driving, and aggressive driving. The motto, ‘Safety doesn’t happen by accident’, emphasised the importance that each citizen has in proactively reducing road accident rates. Last month, the CPS issued 71 speeding violations, with around 25% of these occurring in school zones.

The CPS has been continuously active when it comes to road safety, embarking on various campaigns – including last year’s bicycle safety campaign – to encourage people to take a bigger role in reducing the number of road injuries and deaths. The CPS has focused on various road risks in the past, including DUIs, speeding, driving when tired, failing to use seatbelts, and talking on the phone or texting can play. As legal experts FVF Law remind us, personal injuries can arise from minor traffic accidents to major catastrophic ones involving various vehicles – both two and four or even 18-wheeled (i.e. trucks and other commercial fleets).

Keeping one’s eyes on the road and driving in a rested, alert condition is key not only to save other drivers and passengers, but also pedestrians. In January last year, a Cornwall resident who had faced a host of medical consequences after being struck by a motorist while he was crossing the street, was awarded $2 million in damages. Some of the many conditions he is now facing as a result of the accident are concussion, headaches, depression, and various other health problems that led to a serious decline in his health. These issues prevent him from being able to care for himself and carry out daily tasks. His story is a reminder of how negligent driving can change the lives of victims and their families.

What will the CPS Campaign Involve?

The campaign will center on vigorous enforcement of the law against these violations in October. It is one of many monthly initiatives which pursue the same ultimate aim from different perspectives. For instance, in August, officers were on the lookout for drivers violating posted speed limits. Transport Canada’s Road Safety Report shows that 27% of fatalities and 19% of serious injuries in car crashes involve speeding.

If you are a driver, ensure that road safety is your number one priority, by using your seatbelt, being attentive, and sticking to the speed limit. October’s road safety campaign, launched by the CPS, is firmly focused on impaired driving, seatbelt violations, distracted driving, and aggressive driving. Keep your mobile phone off, keep your eye on the road, and keep your calm, even in the face of drivers who annoy or display aggressive behaviors