by Khyle
in News and Announcements
Reading Time: 3 mins read
6 1 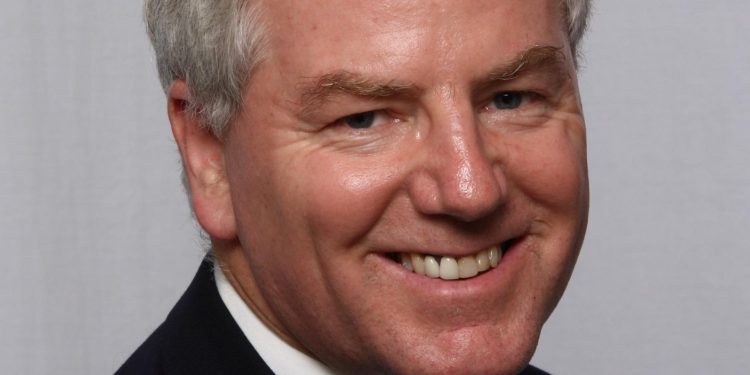 As we close off the month of March, we see the Premier caught up in more controversy.  This time it is in response to a Toronto Star article that referred to Ontario as “the Wild West of fundraising”, where cabinet ministers are secretly assigned targets as high as $500,000 per year.  All this coincided with the latest Liberal Heritage Dinner last week where some corporations paid up to $18,000 a table for dinner and to attend a closed meeting with the Premier and cabinet.  Premier Wynne tried to deflect the issue by identifying that the rules are the same for all parties, but neglected the political reality that opposition parties do not possess the power to pass legislation in Ontario.

This whole issue of political fundraising is not new and has been one of the major changes called for by Ontario’s Elections Commissioner in his report following each of the last three general elections.  In addition to the fundraising issues, he called for limits on third party advertising as they are out-spending all the major parties and are affecting election results.  Premier Wynne and the former Premier McGuinty have referred to the need for changes, but so far, as the major benefactor, have not followed through on the commitment.   I understand that after the intense criticism she is undergoing, the Premier has agreed to discuss the matter with the leaders of the two opposition parties, but refuses to refer the issue to a Legislative Select Committee.  Only time will tell if the Liberal government will finally move on these important reforms or continue to ignore the commissioner’s recommendations and continue to benefit by the tens of millions in third party spending.

Bill 172, the Liberal’s Cap and Trade legislation passed second reading and is moving to committee for review.  Our leader Patrick Brown, has been clear that there needs to be a price put on carbon, but the plan must be revenue neutral and not just another Liberal tax grab as we see in this bill.  The budget is very clear; the new carbon tax on gasoline, diesel, and home heating is part of the $1.9 billion being added to general revenue.  By jumping ahead of our neighbours in Canada and the US, this plan creates another uncompetitive tax that is driving our businesses out of business and making life more expensive for the people of Ontario.  Despite this government doubling the taxes and revenues they collect to $134 billion per year, they still can’t balance the budget.

Locally, our residents were shocked with the award of a huge wind turbine project in North Stormont, despite their Council’s clear designation as an unwilling host. Despite the government’s commitment to include the local community’s voice in these decisions, we clearly see that it was just another broken promise.  In response to my questions in the house, the minister provided nothing but generalities about their grand Liberal plan.  Unfortunately, the results of this Liberal plan have been catastrophic for Ontario’s businesses and residents.  Our electricity rates are the highest in North America and according the Auditor-General’s 2015 report, we are paying double and 3.5 times the rates for wind and solar power respectively than our US counterparts, and are producing enough excess power each year to power Nova Scotia for five years.  The energy file is a mess and Ontarians are paying dearly for this government’s mismanagement.

Be A Hard Target